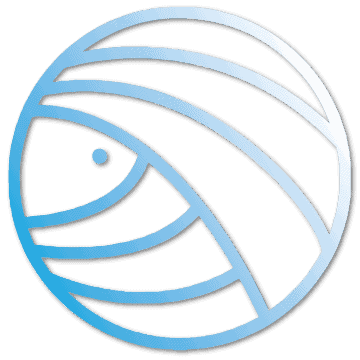 Bring any water environment to your home or commercial space.

How To Raise a Betta Fish From a Pet Fish Store Near Me in West Hempstead, NY

Humans are friendly creatures; we like to have others around us. Sometimes, we want to have many friends and family members by our sides. Other times, we want our faithful animal friend. We want to be around others, whether they’re humans or animals. And when many want to buy a pet, they go to an aquarium shop in West Hempstead, NY.

How many times have you looked up “find a great pet fish store near me?” Then, how many times have you gone to an aquarium shop? Walking around a store full of fish is almost magical. There are many types of fish to choose from, and betta fish are among the most amazing fish you can see. Many people have ventured into the journey of owning betta fish; do you want to join them?

You should learn a few things before going to a Nassau County store to buy your first betta fish. Betta fish aren’t like other fish; they need special care. Keep reading below so Fluid Dynamics International can tell you everything you need to know about raising a betta fish.

Benefits of Owning a Fish

Maybe you aren’t sold on buying a fish from an aquarium shop in West Hempstead, NY. Why should you choose a fish over a cat or dog? There are many benefits of owning a fish that Fluid Dynamics International can explain.

Watching a fish swim around in water is therapeutic. There’s a good reason why many doctor’s offices will have fish tanks in their waiting rooms. Waiting to see a doctor is stressful, so they choose these therapeutic animals to help you relax. For this reason, owning a fish can help you lower your blood pressure, reduce your heart rate, reduce your stress levels, and lower your anxiety.

Also, having a fish can help improve your sleep. It’s almost like counting sheep, but all you have to do is turn off your brain and watch your fish swim. Lowering your stress and anxiety levels can bring many benefits to your mental health, allowing you to have a higher quality of life. With all these benefits, who wouldn’t want to start searching for “a pet fish store near me” immediately?

What Is a Betta Fish?

While you now know the benefits of owning a fish, which one should you choose? May Fluid Dynamics International suggest a betta fish? The betta fish is otherwise known as the Siamese fighting fish, and you can easily recognize them when you walk into a pet store in Nassau County. As you walk to the fish section, turn your eyes away from the tanks. You should see cups of water with brightly colored fish swimming inside. Those are the betta fish. 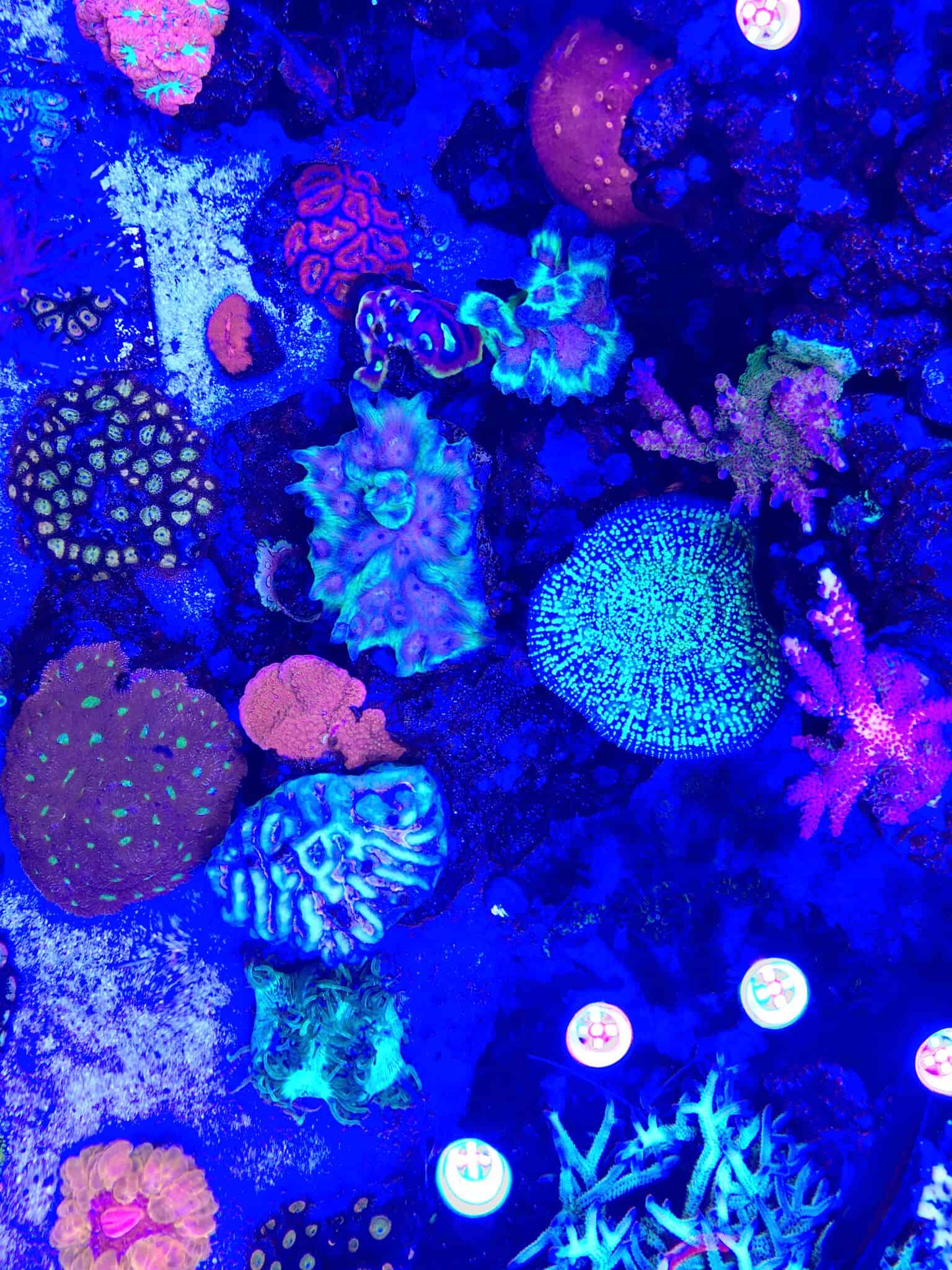 What Kind of Aquarium Do You Need?

While pet stores often sell these magnificent fish in small cups, are they suitable for a betta fish? Even after many people buy these fish from a West Hempstead, NY store, they place them in aesthetic vases. After all, nothing is more fun than watching a fish swim around in a vase.

Are these aquariums large enough to let a betta fish live a long, happy life? You should never choose a tank smaller than 3 gallons, while many recommend going with a 5-gallon tank for your betta fish. That’s bigger than your average flower vase.

Betta fish are special because they don’t require air pumps. In fact, these fish can survive in oxygen-depleted environments; they can come to the surface of the water and gulp air. This is unlike other fish, which use their gills to get air from the oxygen in the water.

Therefore, many believed that betta fish could survive in small, weird locations since they don’t require the whole setup that most fish do. However, that doesn’t mean they don’t need space to swim around. While betta fish don’t need an air pump, they still need a tank large enough for them to enjoy.

Even though you can’t have a small tank that adds to your home’s aesthetic, you can make your betta fish’ tank pretty. However, betta fish also like minimal decorations in their tank, especially if the decorations cause a lot of clutter. So while you can include live or plastic plants, you should ensure your betta fish has enough room to swim around. If you add a few plants and the tank has a lot of empty space, you can add more decor. Just ensure you add decor without sharp edges that can harm your fish.

You can choose either an acrylic or glass aquarium. Also, betta fish like warm environments, so their water needs to stay between 72-82 degrees Fahrenheit. And, like humans, betta fish need light (artificial or natural) during the day and darkness at night.

Know Your Betta Fish Is Healthy

Everyone wants their pet to live a happy, healthy life, but how do you know your betta fish is healthy? If your fish is brightly colored, has unfrayed fins, swims fast, and acts aggressively toward you or other external stimuli, your fish is healthy.

Some red flags include appetite loss, elevated scales, lethargy, white growths on its body or mouth, labored breathing, and frayed fins. If you notice something wrong with your fish, ensure it lives in optimal conditions with the right temperature, pH, and chemical levels in the water. If its tank looks fine, consult with a veterinarian.

Betta fish are magical creatures, and if you take care of them, you can enjoy their company for many years. So don’t buy a small fishbowl from a Nassau County aquarium store and assume it will hold your fish.

Call Fluid Dynamics International at 833-692-7821 if you want the perfect tank for your new betta fish. As long as you choose a tank large enough for your fish, you can reap the benefits of owning a fish for years to come. When you need to search for “a great pet fish store near me,” look for us.

Some information about West Hempstead, NY

West Hempstead first appeared on maps as the name of a Long Island Railroad station in 1893. There are 3 railroad stations within its borders: West Hempstead, Hempstead Gardens, and Lakeview. The line continues to Valley Stream where it joins the Babylon Branch. Halls Pond Park, the main park within West Hempstead, was dedicated by Nassau County in 1961. The smaller Echo Park contains a public indoor pool. Its name is derived from the community’s first four little league teams: Eagles, Cardinal, Hawks, and Orioles. In 1956, the West Hempstead Public Library was founded and chartered by the State in 1967. Its present 28,000 square-foot facility was completed in 2007.

West Hempstead is easily accessed from the Southern State Parkway at Exit 17N. 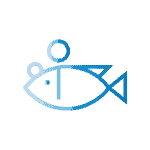 Our staff of artisans and technicians can create awe inspiring displays from very natural to very artistic and custom. 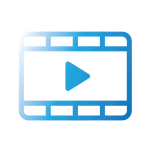 We’ve provided animals and equipment for major motion pictures and television. We guarantee the proper treatment and well being of our animals while on set.

Our network of highly skilled builders and biologists have vast experience building large and small public aquariums all over the world. 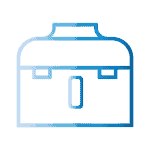 Our expert staff and network has extensive knowledge in everything from building full aquaculture/aquatic research labs to television and movies, public aquariums, and even retail. 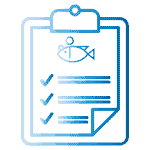 Our network is capable of all aspects of designing a clean and high functioning lab to fit your needs. 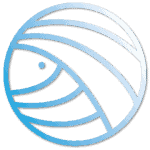